How Valid is your Islamic Marriage / Nikkah? 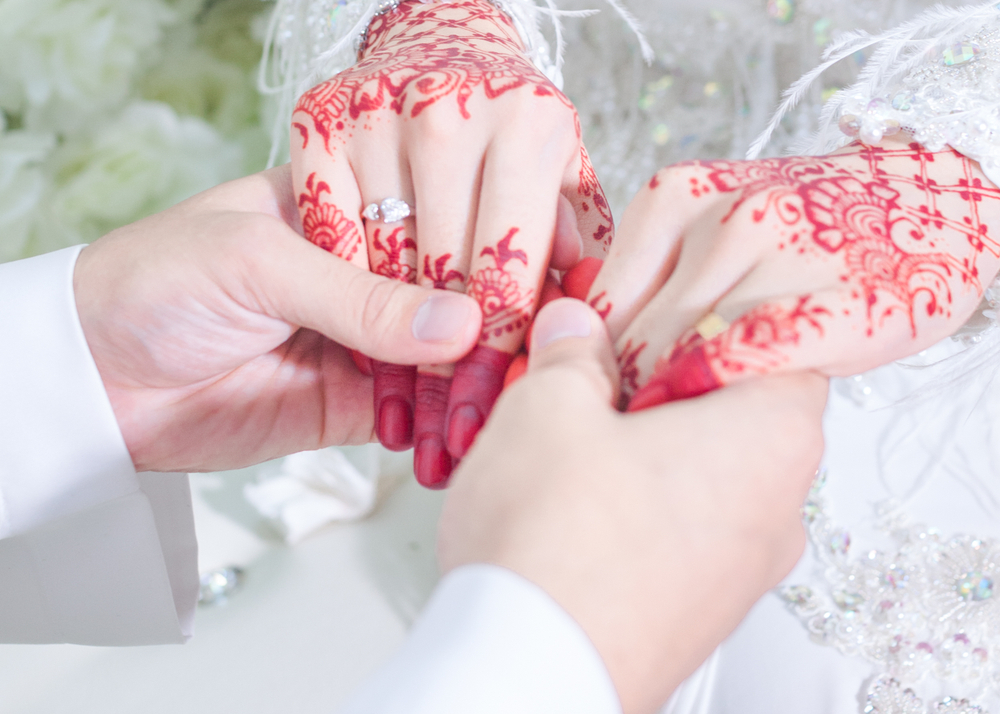 Jefferies no longer specialise in Nikkah-related matters, but can offer quick and professional advice on Divorce, Separation, and wider Family Law matters.

In today’s modern 21st Century, it is seriously surprising to note that approximately 61% of Muslims do not register their marriage in the UK as they believe their Islamic marriage, commonly referred to as Nikkah will be recognised in the UK. This is simply not true as the UK Courts do not sadly, recognise the validity of a Nikkah. It is seen to be a religious ceremony and so not seen as carrying the same weight as a civil ceremony.

As couples do not take steps to register their marriage in the UK, they find that they are without any financial security in the unfortunate event of a divorce, which often leaves Women in a vulnerable position. Under Shariah Law a Husband can divorce his Wife by saying ‘talaq’ three non-consecutive times, without addressing the division of any matrimonial assets. This differs to the way in which matrimonial assets are divided if divorce proceedings were issued within the UK Courts, which you can only do if your marriage is recognised under UK law.

Although the decision in the recent case of Akhter -v- Khan (2018) EWFC 54, has given some Muslim women ‘hope’, it is important to note that Mr Justice William in the High Court stressed that each case will be decided on its own facts to see if it falls within the Marriage Act 1949. As the case was “not about whether an Islamic marriage ceremony should be treated as creating a valid marriage in English law”.

In his judgement, Mr Justice William declared that the parties 18-year relationship was void, as opposed to a non-marriage. Ms Akhter was therefore entitled to a decree of nullity under the Matrimonial Causes Act 1973, as they had only had an Islamic marriage ceremony and not a civil ceremony.

The case of Akhter -v- Khan has opened the doors to a number of questions, to which no one seems to have the answer, it is however hoped that as these questions have arisen at an interesting time, this area will evolve in line with modern practices.

One way to overcome this problem, until there are further developments in the UK Legal system, is to enter into a pre-nuptial agreement. This is an agreement, which will set out how your matrimonial assets should be divided, in the unfortunate event of a divorce. Although they are not legally binding documents, more and more weight is now being placed on them since the leading case of Radmacher -v- Granatino, provided they are prepared in accordance with certain requirements. By entering into a pre-nuptial agreement you will also save yourself the unnecessary time and costs of going through the long winded Court battle of deciding ‘who gets what’, and will be your ‘get out of jail free card’, especially if you have not registered your marriage in the UK!

Jefferies no longer specialise in Nikkah-related matters.
Do you need advice on how to best protect your assets in the absence of civil ceremony? Contact our family law experts here.

For expert advice with a personal touch